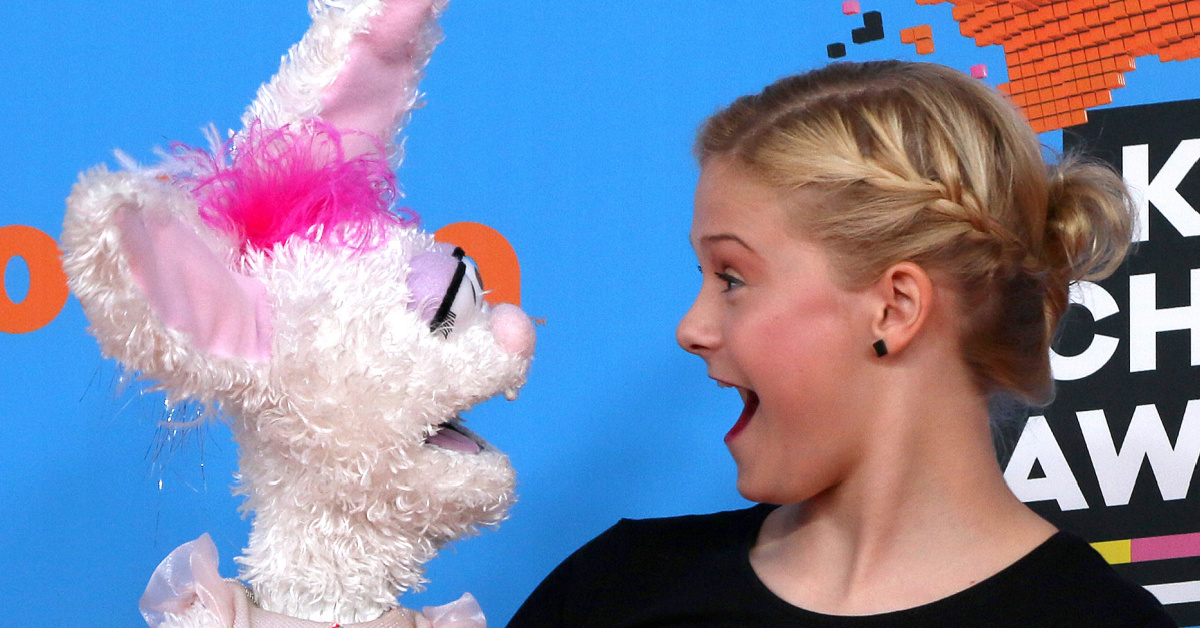 
It has been a few years since Darci Lynn was on America’s Got Talent, but she is one of the most inspiring and memorable acts that ever appeared on AGT. 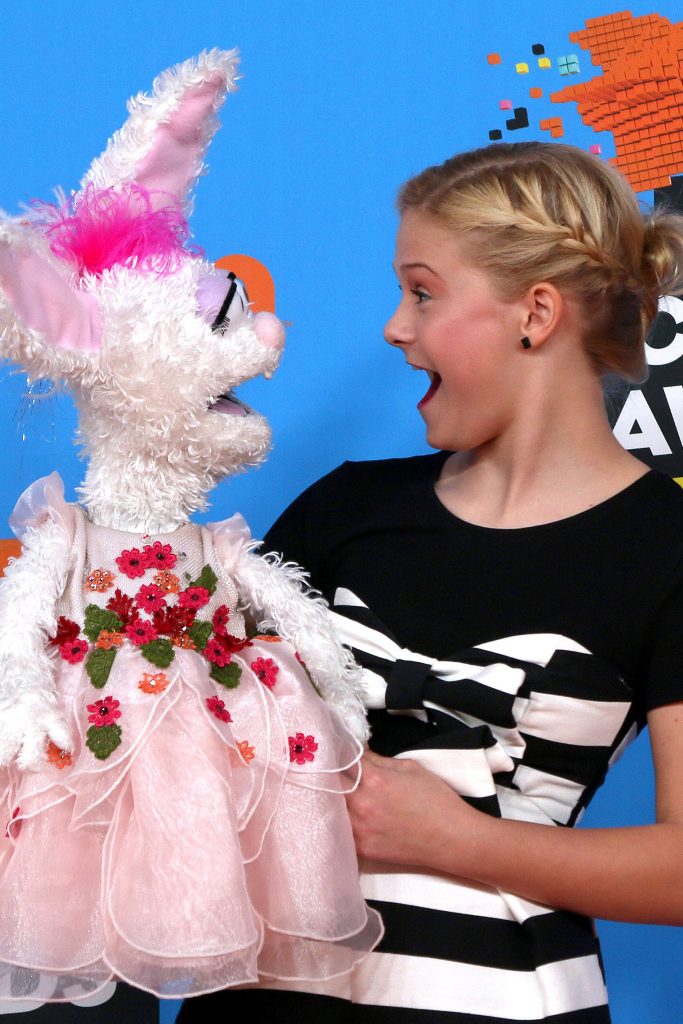 And some days it is just fun to relive something amazing.

Because we can with the magic of video…and past Kids Activities Blog articles!

This originally ran in August of 2016, but I got such a kick out of the memories, I thought it would be fun to remind us all of this happy moment…

If you’ve been watching America’s Got Talent, you’ve probably been just as blown away by Darci Lynne as I have.

When she came onto the stage for the audition, I expected a normal joking ventriloquist act and honestly was ready for a little bit of cringe.

Instead we met this little girl who used to be shy, but loved to create.

But she could SING!

And boy did she blow the judges away!

Golden buzzer right out of the gate.

Probably the most excited I’ve been on this show. 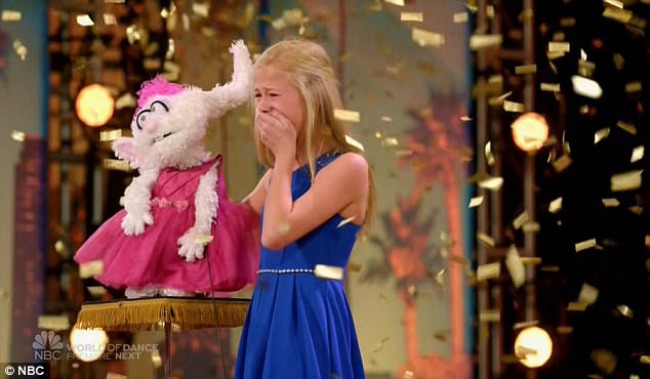 And then over the season rather than relying on her same act over and over, she continued to bring out new puppets and show new talents.

And if there’s anyone who has deserved to make it to this point, it’s this little girl. 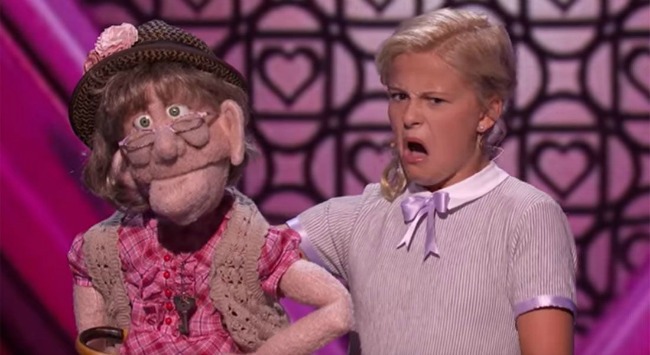 So if you’re like me you were wondering how she could top herself next?

Well, she did it in this video.

Bringing out two of her fan favorites: a mouse and a bunny, Darci Lynne and her ‘guys’ sang With A Little Help From My Friends, the Beatles classic. 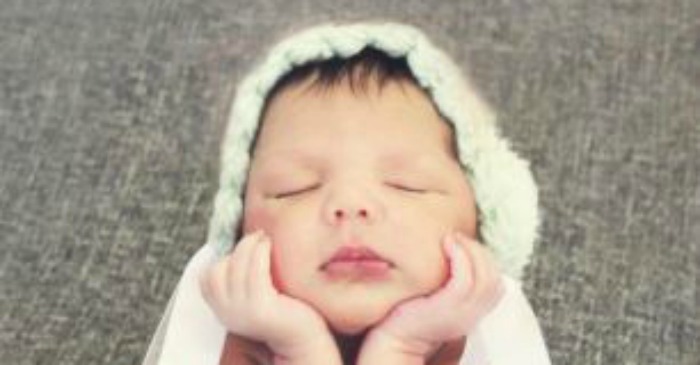 This Cheetah Is Purring While Meerkats Attack Him!! 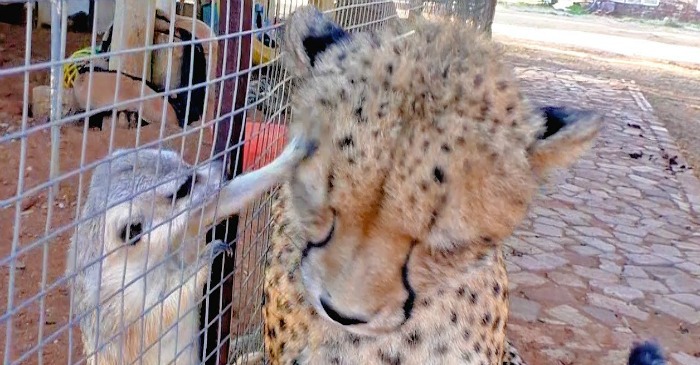 Does Medicaid Cover Orthodontic Braces in your State?