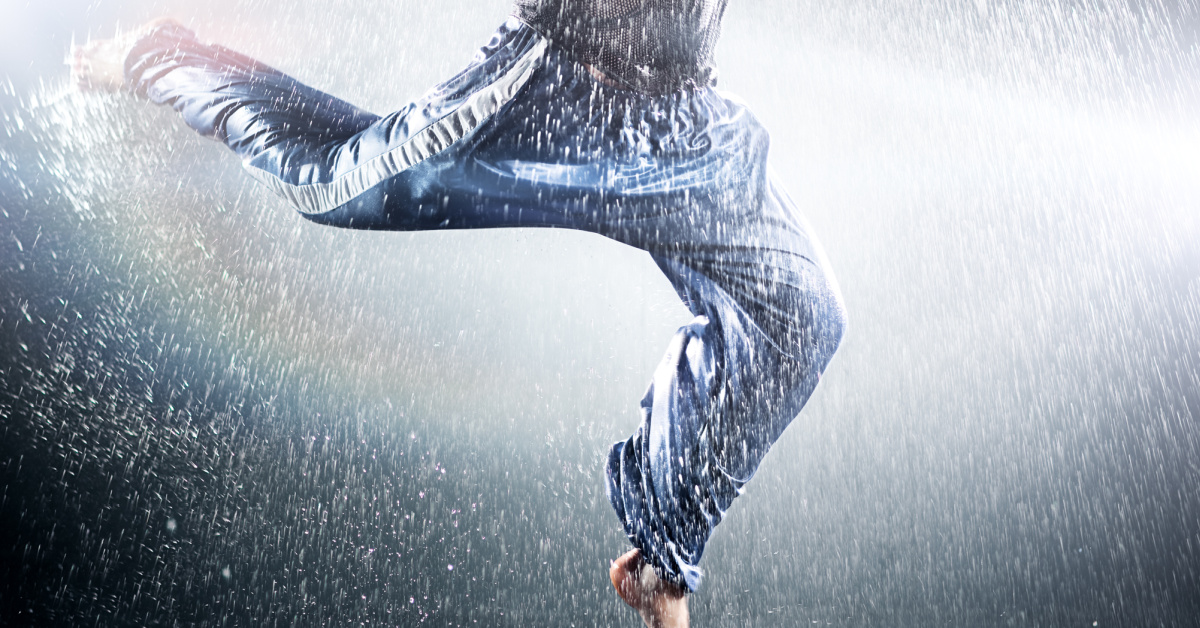 
Teens are notorious for trying to keep it cool.

In fact, it starts way before they even hit those teen years.

The first time my daughter told me, “Mom, don’t kiss me. My friends are looking!”

I knew I was doomed. 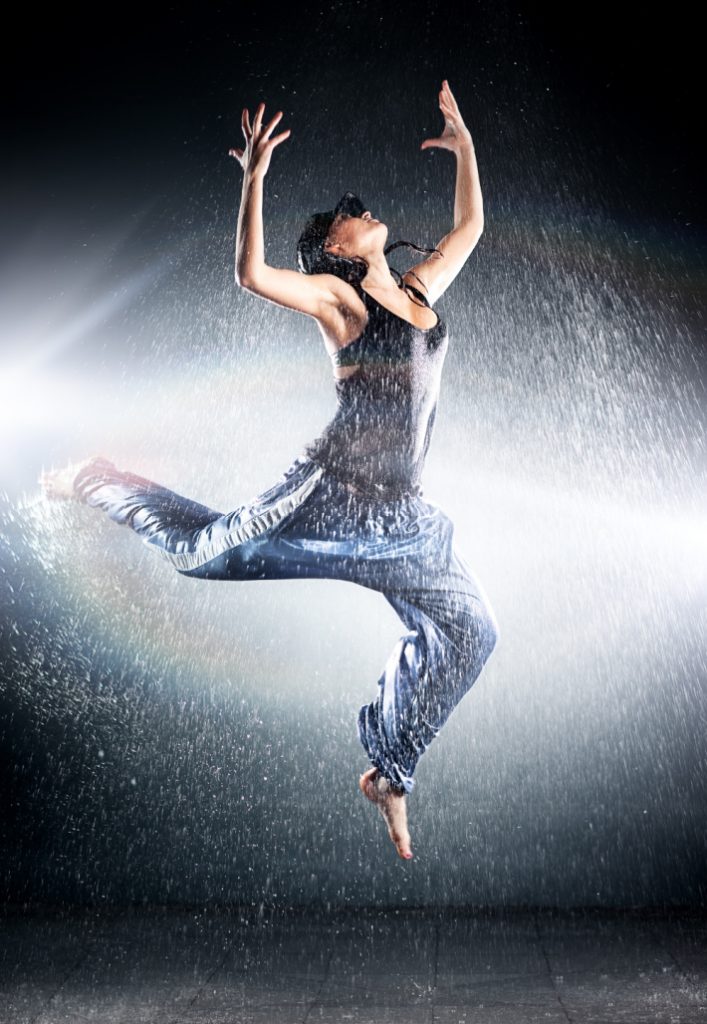 This is exactly how I look dancing…in my head.

She was no longer my ‘little girl’ and was instead fast approaching those years where moms are embarrassing and life is boring and being cool is the only way to live.

I don’t know if this kid feels the same way, or honestly if he even realizes he’s being recorded (though he does seem to look at the camera more than once), but it’s like for a while, at least, he lets go of the cool and lets his funk fly.

He’s supposed to be washing dad’s car, but instead spends most of his time dancing the way most of us only dance when we’re home alone.

Like I said, I don’t know if he realized he was being watched, but he definitely put on a show.

And even if it was just for a few minutes, he got to let his ‘cool’ side down.

This Adorable Baby Fennec Fox Is Learning How To Sit On Command! 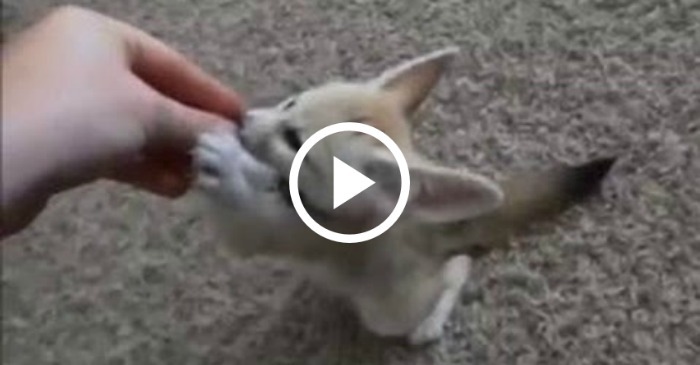 Mom Tries To Get Baby To Say ‘Mama’ For A Bite Of Food, Dog Says It Instead 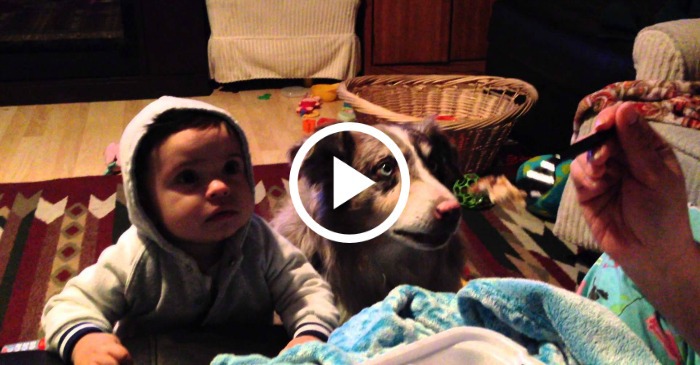 Did you want to dance along?  Oh, and if you are in the mood for more carwash video fun <–check that out!

22 Kids Were Invited to JJ’s 6th Birthday Party. Not a Single One Showed

@orientalementexotic uploaded by °°° on We Heart It

An Aesthetician Recommended Skincare Regimen for Every Skin Type