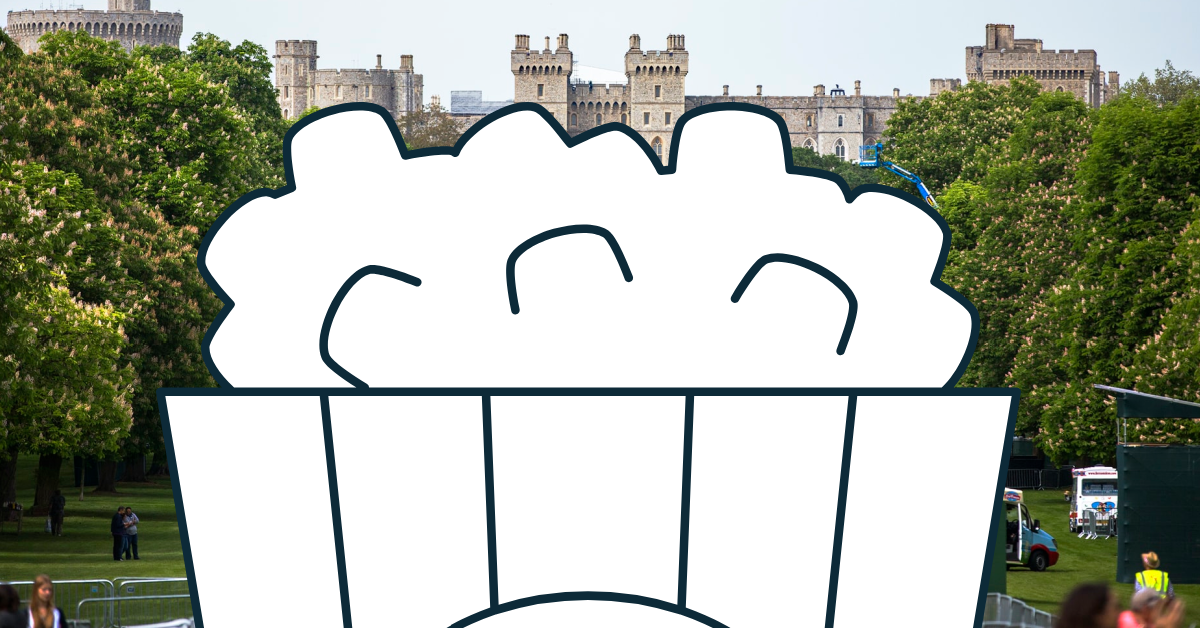 
1Everyone knows that your popcorn is off limits to others.

But what about royal popcorn? 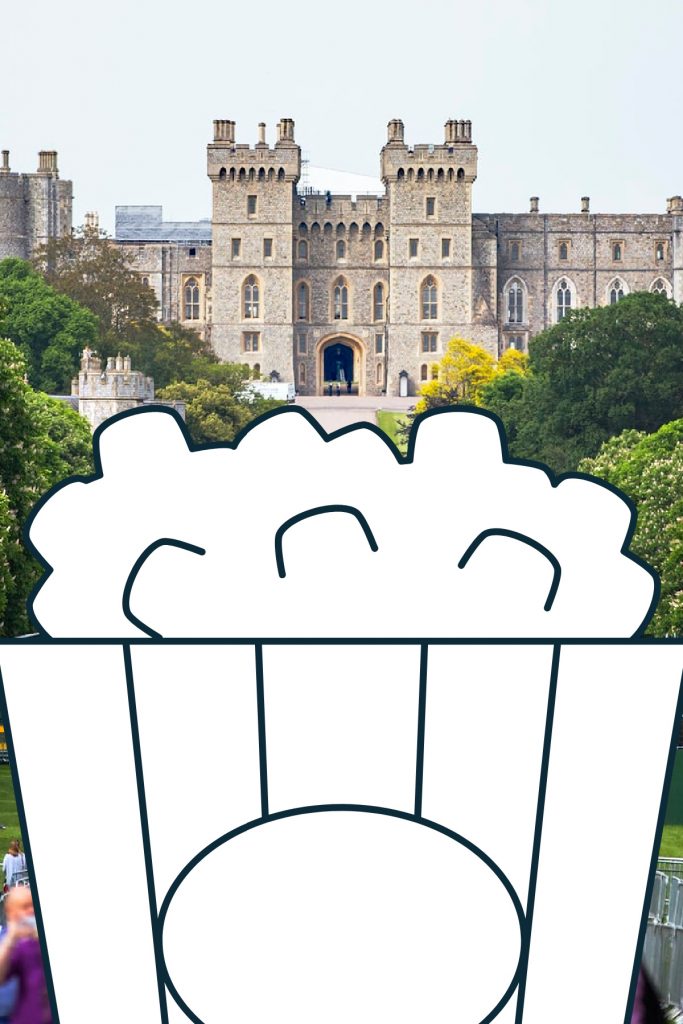 Hands off the Royal popcorn!

During the recent Invictus Games, a toddler sitting next to Prince Harry took advantage of his distraction and pilfered popcorn right under his nose! 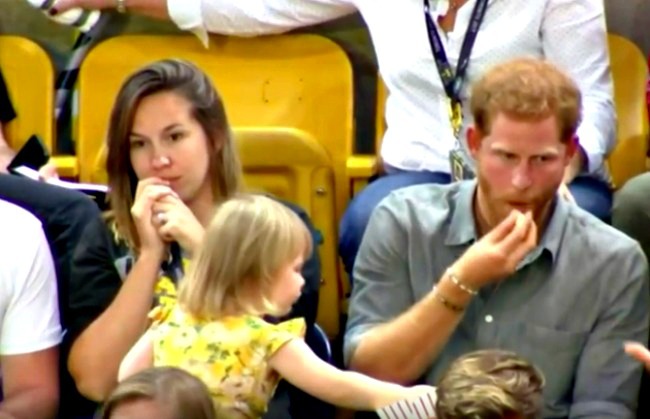 Ummm…I don’t think that is legal.

It’s not clear at what point the prince became aware of the tiny thief, but he took his time ‘catching’ her, even as her gobbling went from timid nibbles to brazen handfuls. 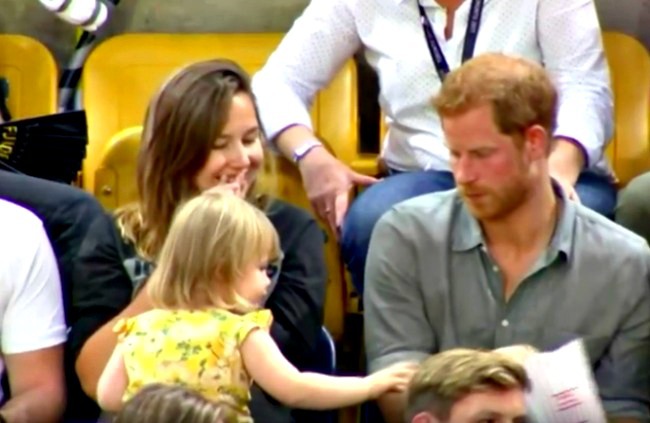 From the look on his face when he finally does ‘catch’ her, the Prince knew what was happening and thought it funny. After that, he spent most of the rest of the evening ‘playing’ with the little one, even as the games took place below. 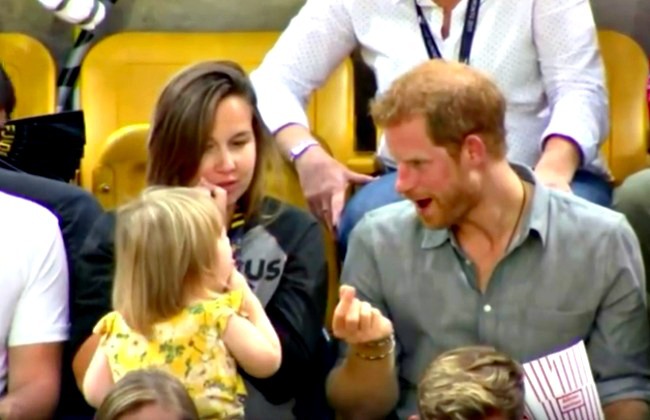 Let me tell you, if you weren’t swooning for Prince Harry before, you absolutely will be after you see this! 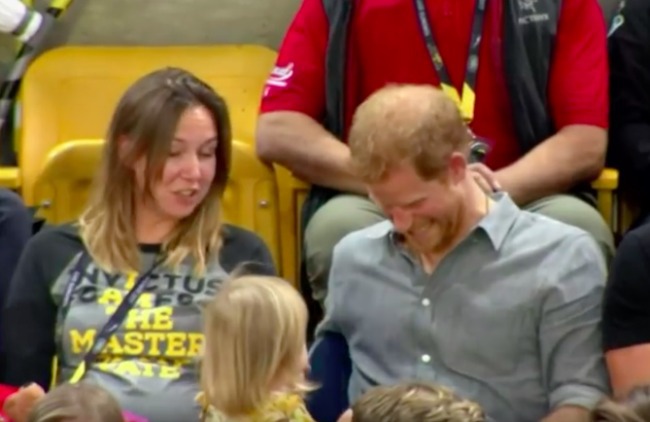 There is no doubt in my mind he is the ‘fun’ uncle, and someday when he has a passel of kids of his own, they will no doubt carry that same gleam of mischief their dad touts.

Have You Ever Wondered Why Babies In Medieval Paintings Are So…Ugly? 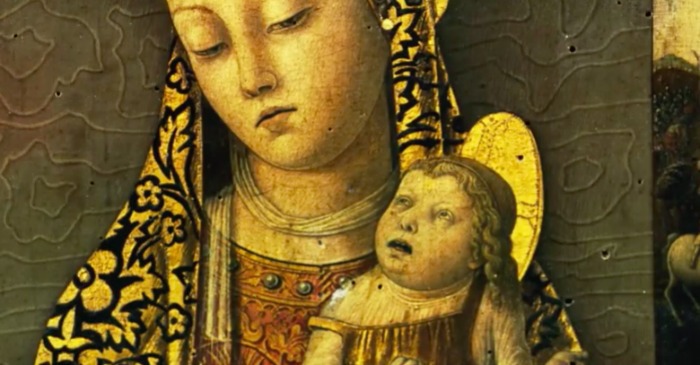 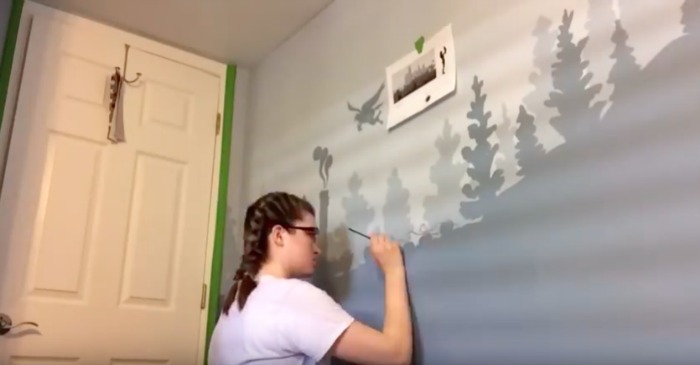 More Popcorn Fun without the Crime from Kids Activities Blog

You’re exhausted. You’ve seen other mothers discuss their infants getting 6,7, actually 8 hours of rest and however here you’re